How Do I Lead When I’m Not in Charge?

People often ask, “How do I lead when I’m not in charge?” Let me fill you in on a little secret: You do not have to be in charge in order to lead! It’s the biggest myth about leadership.

If you’re on the front lines, you see things others don’t—you have a unique perspective. You have ideas that could make a big difference. You’re thinking of solutions to problems some people don’t even know exist. Your ability to lead up now will help determine your ability to move up later.

The Bible is filled with examples of men and women who led up—people like Daniel, or Esther, or John the Baptist. Daniel influenced the king even though he wasn’t in charge. Esther risked her life to influence her powerful husband. John the Baptist set the stage for Jesus in the New Testament. None of them had what we might call positional power—they all had great personal power.

Let’s look at five things that matter when you find yourself asking, “How do I lead when I’m not in charge?”

Think about these five things when you’re hoping to lead up. And if you’re the leader, think about ways you can empower the people you lead to lead up freely.

If this article is helpful, you can find more detailed information on this subject and more on the Craig Groeschel Leadership Podcast. New episodes come out the first Thursday of every month.

Listen to the podcast

Get the latest blog content delivered straight to your inbox. 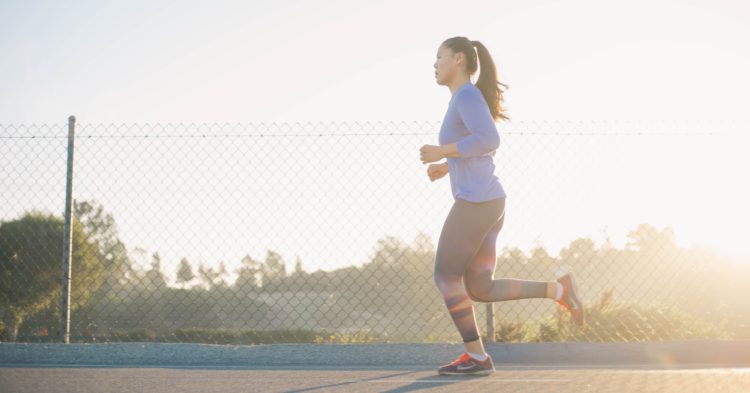 How to Thrive in Your Leadership 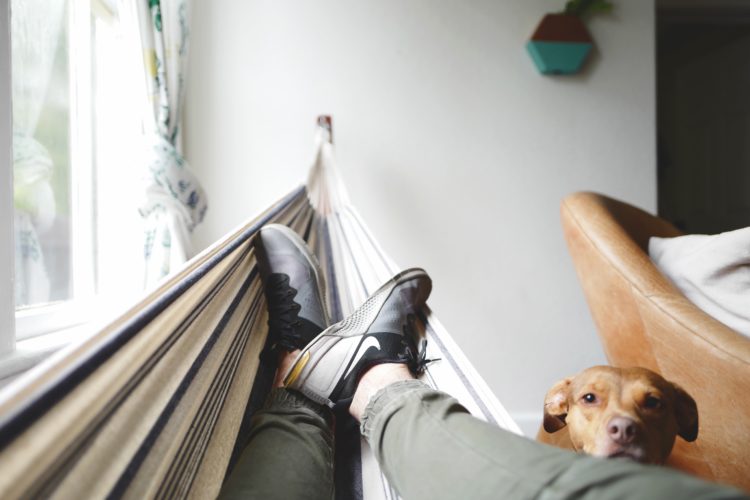 Find the Rest That Your Soul Is Craving 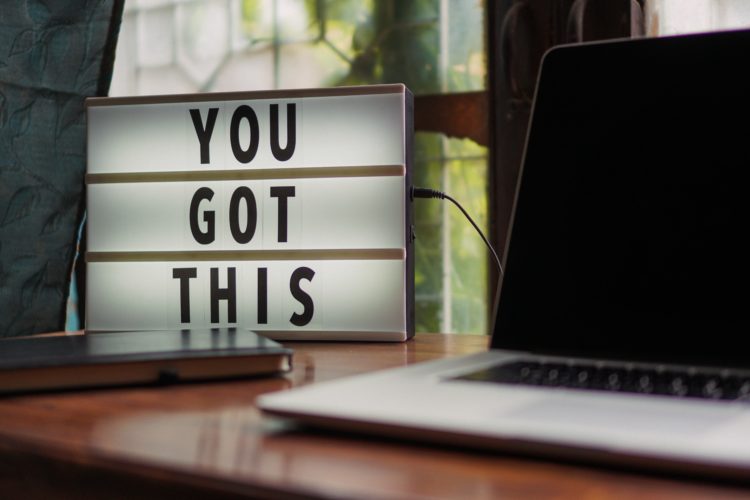 What if I’m not Okay? That’s Okay.